But God Intended It For Good 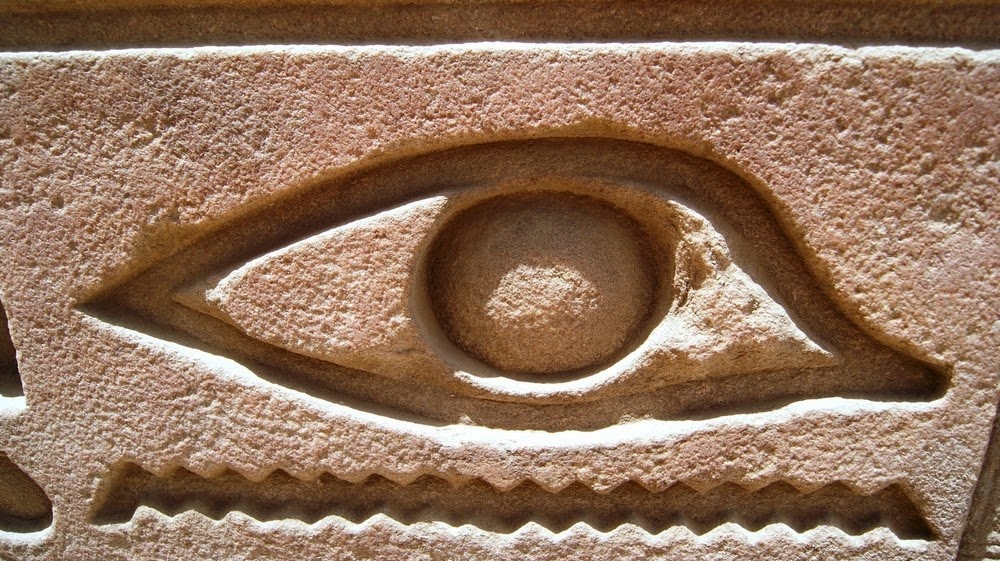 It always seemed to me that Joseph was having a little revengeful fun at the expense of his brothers before he finally revealed himself to them. (Gen 42-45.) But reflecting on the reaction of Judah to the suggestion that Benjamin be left behind has changed my mind. (Gen 44:18-34) Judah has learned something of the evil that he and his brothers perpetrated on Joseph, and at the suggestion of sacrificing the next favoured brother, instead offers himself. So not only has he learned that betraying a brother is wrong, he has even been able to give up his resentment toward the (latest) favoured brother and rise above his father's continued poor parenting. He will give himself up for a favoured brother and out of pity for a father who favours one brother over the rest. The 'journey' Joseph took his brothers on has borne fruit in Judah. That little part of the world was a better place for Judah's new insight and repentance. Add to this Joseph's forgiveness even of his recalcitrant brothers, and the food relief provided by Joseph for his family, and we can affirm that, in this instance, good did come out of evil.  "You intended evil, but God intended it for good." (Gen 45:5;  50:20) Joseph too, presumably, has learnt something along the terrible journey of being sold into slavery in a foreign land. Just at that point when he could have sought revenge upon his brothers, or at the very minimum, pointed out their evil while forgiving them, he places their actions on a broader canvas of God's purposes.

Does anybody learn much at all except through suffering? Gratitude seems to grow depth in people, although often the transformation is not through the kind of gratitude that fears the worst, but the kind of gratitude that grows in a person who has suffered. (Even Jesus learned through suffering. See Heb 5:8.) I wish it were otherwise, and this is not an explanation or justification for evil and suffering, but an observation of real people, myself included. The theological addition is as Joseph says, God intends the evil for good. God's response to evil is not a moralistic separation from evil or a gnostic ignoring of it. God journeys into the story of human suffering, failure and evil. Hence the call of Abraham and Sarah, God's blessing of Jacob, Joseph's travails, Moses and his exile ... and  Jesus and his cross and resurrection. God can use sin to bring salvation.

And if you are looking for a kids' talk on the Joseph cycle, try something along these lines.

So things like ... being kind to someone, sticking up for some kid being left out at school?
Not lying ... not being mean ... ("I find it hard to bring good out of bad stuff like this ... I usually have to start off fresh.") ... Definitely not selling your brother or sister into slavery and watching them dragged off to a foreign country... definitely not being part of a group that nails someone to a cross.
Definitely not. But God isn't restricted like that. God gets involved in our failures and can even bring good out of bad. Like Joseph ... like Jesus ...
Posted by Warren Huffa